Internet of Things or IoT is a term used to mean everyday electronic things with built-in sensors communicate with each other over a network, like the internet. Generally, you require a client and a server to set up a basic IoT network.

In our IoT tutorials, you will learn how to set up and utilize IoT modules to send and receive data across various networks or protocols. 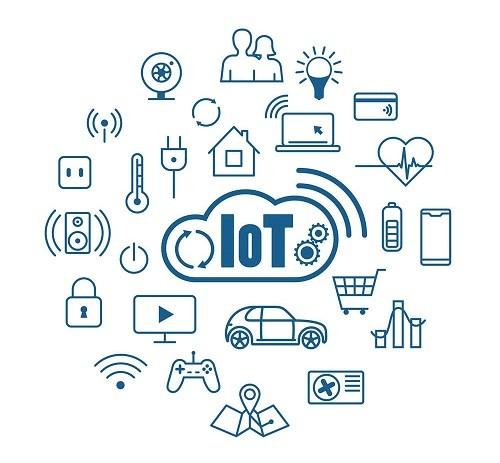 As more and more electronic gadgets become smarter by the day, the security of the networks becomes a nerve recking issue.

Smart devices can be hacked especially when exposed to the internet.

Imagine not being able to control the lights in your house, or your own smart house decides you can’t enter or leave the house.

Security is one of the concerns slowing down the full adaptability of IoT in our day to day lives.

Students and hobbyists looking to dive into the Internet of Things world have arrays of IoT-ready embedded devices to tinker with.

I will show how to use each device later on in our IoT tutorials.

The ESP8266 wifi module is one of these devices.

ESP8266 is pocket friendly and easy to use. It is a cheap way of adding WiFi to your projects. You can program this module in three ways:

To add internet capability to the Arduino board, you can also use the Arduino Ethernet shield.

A shield is a compatible board made to extend the functions of Arduino.

The Raspberry pi is perhaps one of the most popular chip-onboard devices you will ever come across.

With Raspberry pi, you can replace your own computer, because this small board can handle most functions a normal computer can do.

You can set up a game server on this device, make a robust Kodi media server, control a robot, and turn your whole house into a Smart House.

You are only limited by the imagination of whatever you want to create.

What will you create?

How to Pay Netflix Via Mpesa Global Pay

Type to search or hit ESC to close