I will avoid very technical terms and instead take you through step by step guides to get you to start having fun with Arduino projects, already.

But first, what really is Arduino?

From the makers of Arduino,

Arduino is an open-source electronics platform based on easy-to-use hardware and software.

This means Arduino is an electronic board that has all the components required to run code on it.

You run a cable from it to the computer and start coding right away.

Being open-source in nature, you are allowed to come up with your own Arduino board. Only that you can’t call it Arduino.

Arduino is simple to use. This is why many students, hobbyists, and professional love using it to make all kinds of gadgets.

You imagine it, you create it. That’s why Arduino is open-source.

You are only limited by your imagination.

Why Start with Arduino

We can program Arduino with an easy-to-learn software called Arduino IDE. The Software can work on any Windows, Mac, and Linux operating systems.

Arduino is a family of many boards. You pick a board depending on the task you want it to accomplish.

For most general-purpose projects, Arduino Uno is king.

These are easy to set up and rugged enough for most applications.

Arduino can read inputs from sensors and control outputs or actuators. Sensors can include light sensors (like photoresistors), temperature modules, and ultrasonic sensor modules.

Actuators like things that Arduino can control when a certain condition from the sensor is met.

Actuators include LEDs, motors, and displays.

We shall look at in-depth tutorials in later sections to help you setup Arduino and Arduino software, and even write your first program.

Your time is valued. 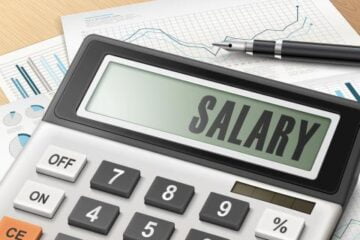 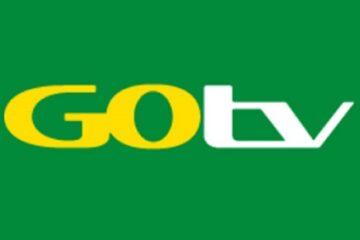 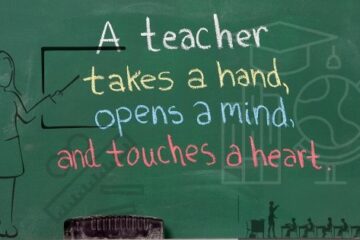 TSC Allowances per Job Group, How House Allowance Vary by Region in Kenya 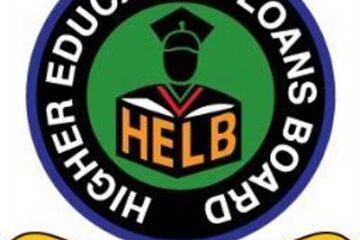 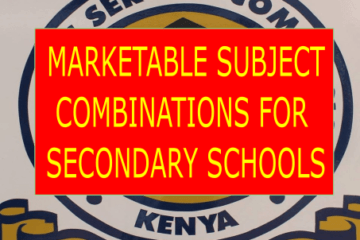